Courtesy of Sundance Film Festival With: In this case the milieu is just your apparently average American high school, as teenagers represent the most at-risk age group for such crimes at present. 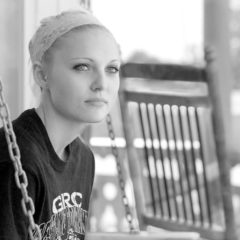 But their latest doc, which they both co-directed, struck a painful nerve with them as filmmakers and parents. Sadly, Pott was so devastated, she took her own life, never having had the chance to tell her story.

Daisy Coleman has now become a voice for Pott and others by bravely opening up on film about her own difficult experience. The film is a tough watch, but a must-watch for anyone with teenagers.

The process of making the film took two-and-a-half years and was full of both pain and enlightenment for both the filmmakers and the subjects.

Cohen says that in many ways, the process was an eye-opener. But I feel that being a mother allowed me to make the film that we made.

To not only feel for the girls, but also to feel for the boys. The two boys who abused Pott, inciting her to commit suicide, had agreed to be interviewed for the movie as part of their settlement agreement.

Cohen had no idea such an agreement was made. One of the points in their settlement agreements in their civil suit was that they had to appear in a minute interview for this documentary.

The answer is very delicately. It would be really worthwhile especially for other boys.

So we set it up. We had to keep them anonymous as you can see with the animation. But we wanted to humanize them as much as we could and not put some black box over their heads. I felt really sad. But in the making of it, I really tried to be strong and patient.

One of the gifts of making documentary films is that you develop compassion and perspective. The culmination of that all experience made me ready to make this film.Netflix's documentary Audrie & Daisy, directed by Bonni Cohen and Jon Shenk, follows the lives of these two teenage girls, highlighting their shared experiences of sexual assault and cyberbullying.

The documentary also features the stories of other survivors—such as Delaney Henderson, who reached out to Coleman after hearing about Pott's suicide. Broadcasting from the Sundance Film Festival, we look at the story of two high school girls who were sexually assaulted and bullied on social media in cases that made national headlines.

Audrie Pott and Daisy Coleman never knew each other. 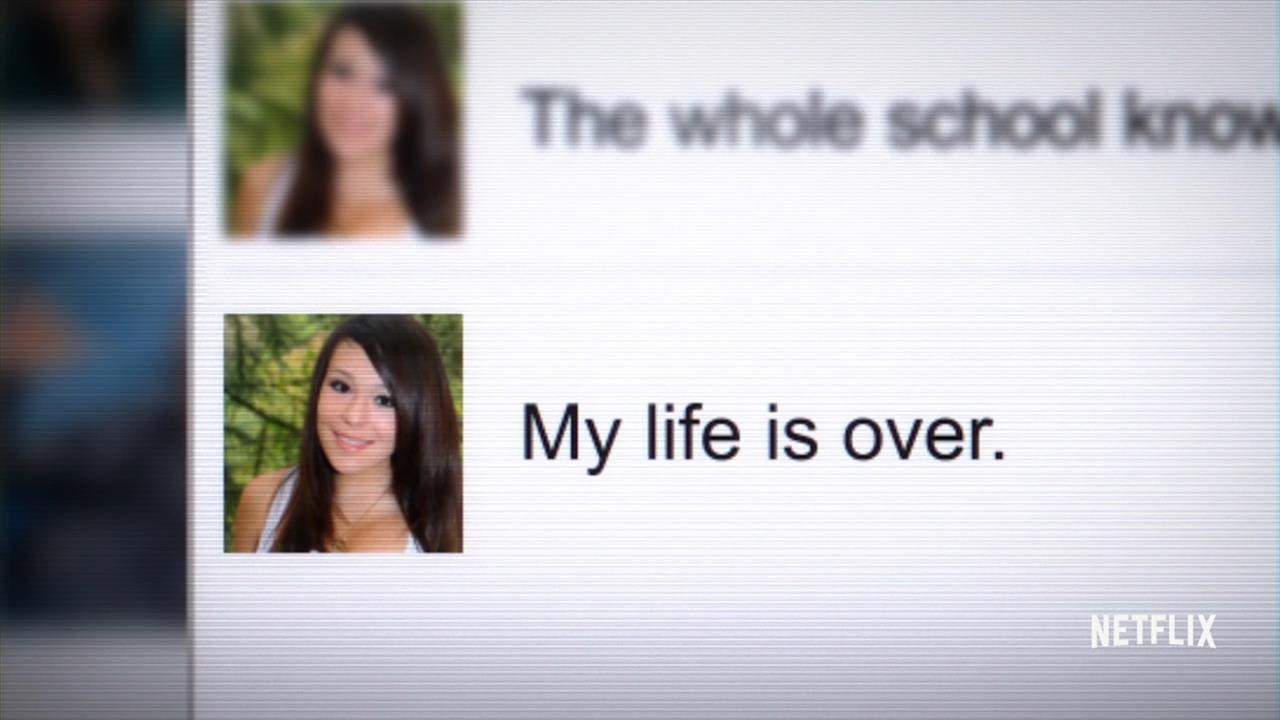 Daisy lived in the small rural town of Maryville, Missouri. Directors Bonni Cohen and Jon Shenk chose to film from the beginning of Daisy’s case through the years-long aftermath, which emphasizes Daisy's transition from the bubbly, outgoing cheerleader freshman to the dark, self-loathing high school graduate.

The approaches vary in effectiveness. Feb 25,  · Filmmakers Bonni Cohen and Jon Shenk share clips from the film and detail the role social media has played in the growing rates of sexual assault .